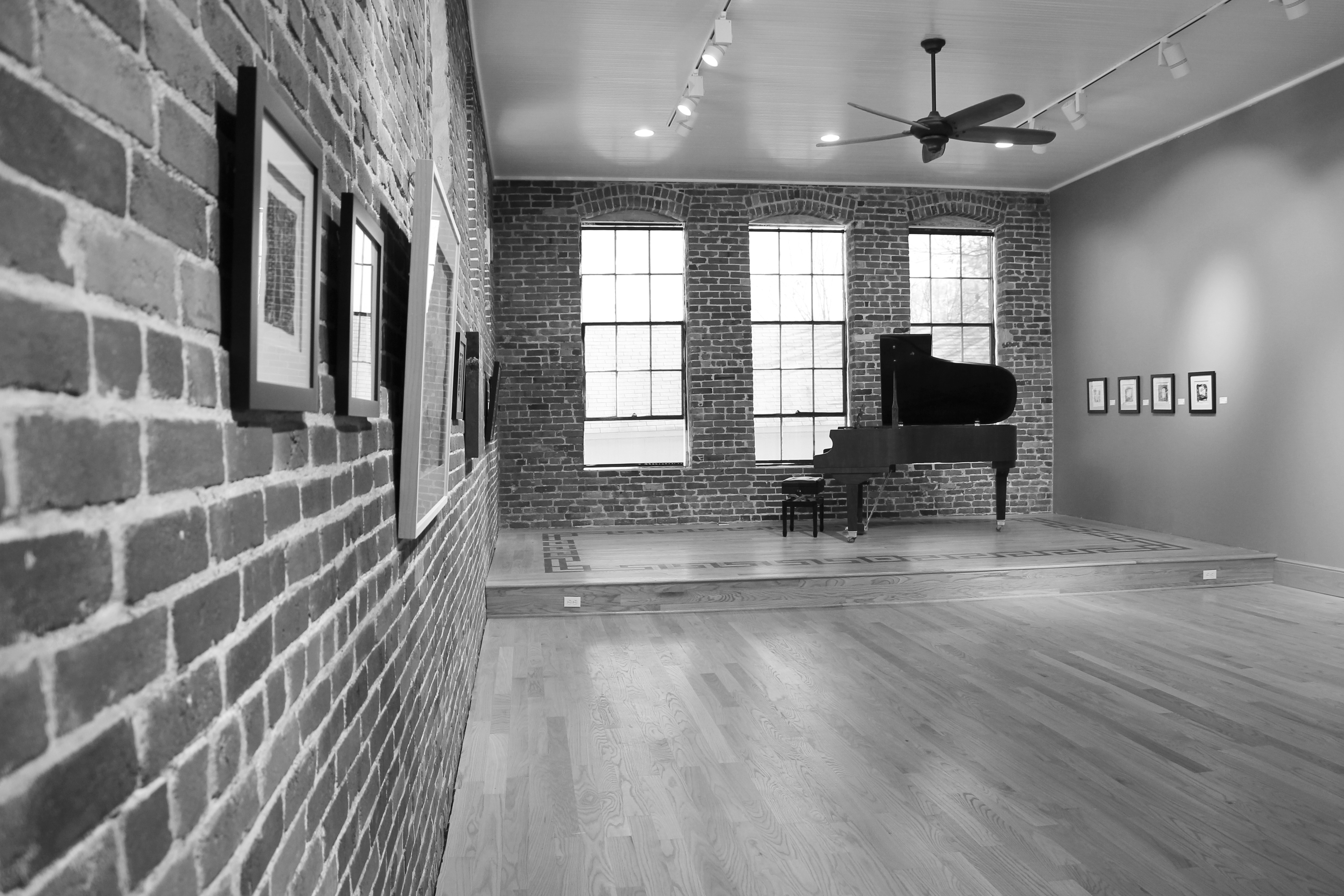 I am passionate about classical music and the impact musicians can make on their communities through their art. In February of 2016, with the help of John Hardy and Lee Weber, owners of the New Deal Studios and Gallery in Little Rock, AR we established New Deal Salon, a new concert series. As the Artistic Director of the series, I aim to bring programs of unusual repertoire in an intimate setting. We hope to create a musical experience that is of exceptional quality – one that is exciting for the most sophisticated concert-goer, and at the same time is accessible to the most novice listener.

Come hear my colleagues and I at the New Deal Salon on Friday nights at 2003 S. Louisiana St. in downtown Little Rock, and see more of what we are up to here in the South. 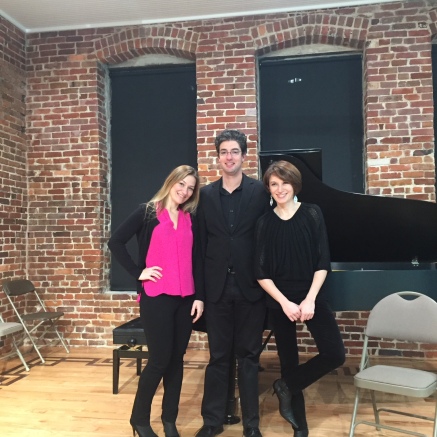 Having fun after the concert 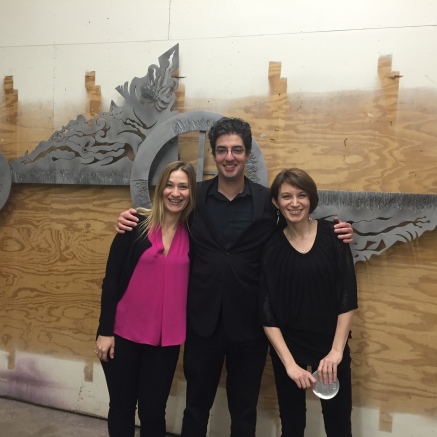 In the New Deal Gallery 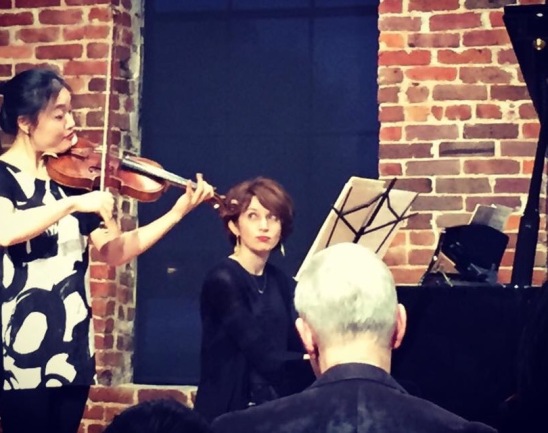 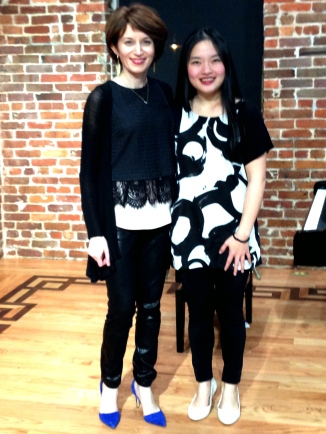 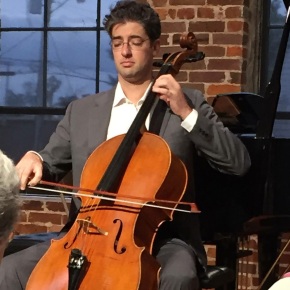 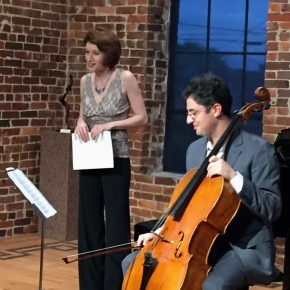 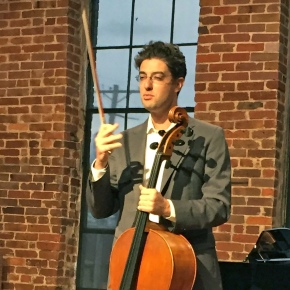 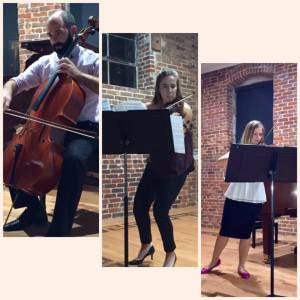 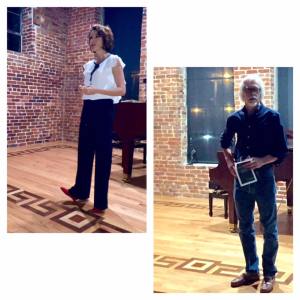 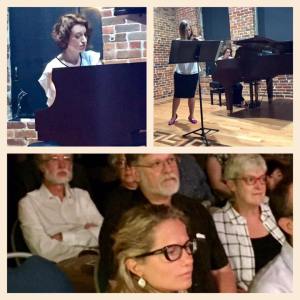 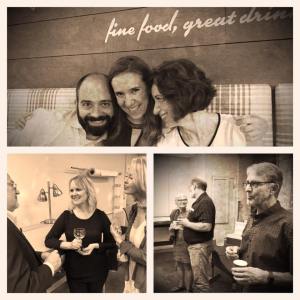 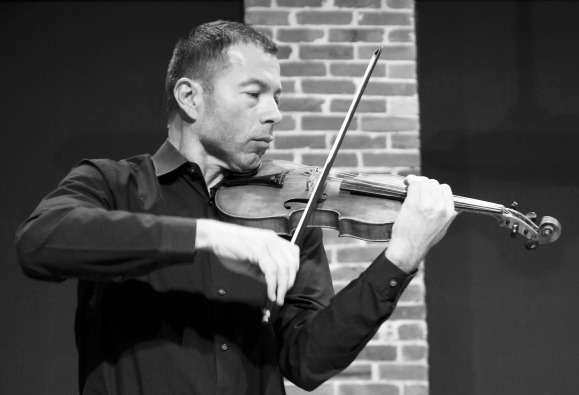 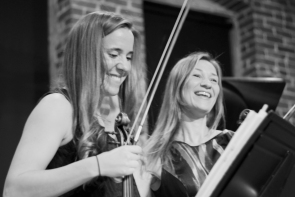 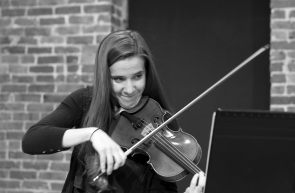 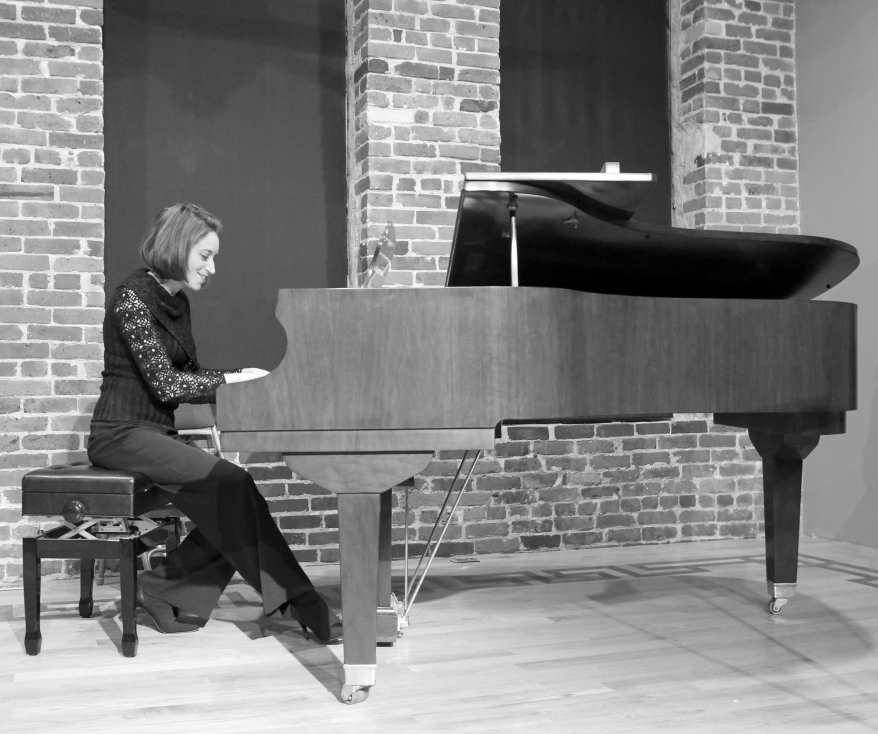 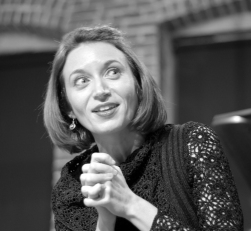 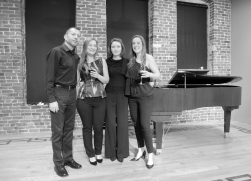 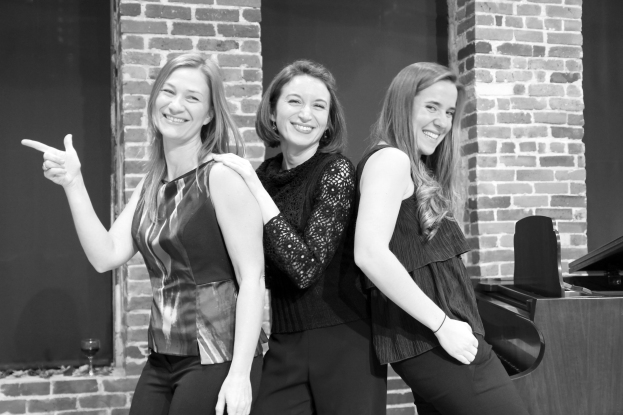 For information and tickets go to: https://acansa.org/to-life/ 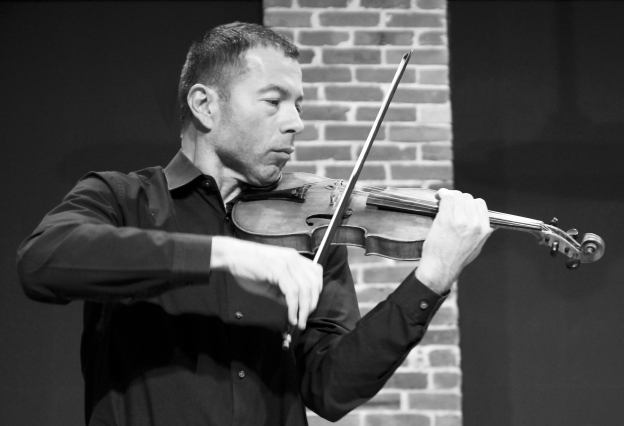 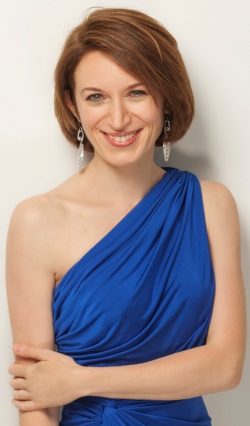